In his book The Greatest Generation, journalist Tom Brokaw profiled the men and women who grew up in the United States during the Great Depression, and then went on to fight and win World War II. Brokaw declared that those who suffered, sacrificed, and persevered during that stretch of time were, unquestionably, America’s Greatest Generation.

The IDEA of the greatest generation was the product of Americans born during or shortly before the war who grew up in awe of fathers, older brothers, or relatives who'd worn uniforms. 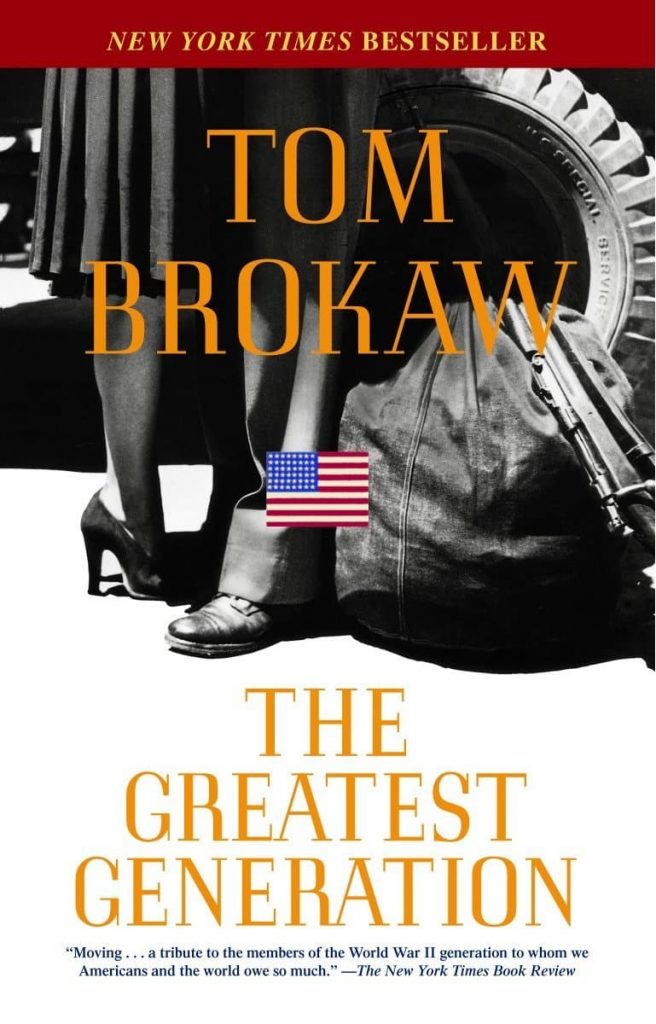 Captain Lawrence Stone Franklin, Sr. was a White Southern Baptist and 20-year member of the military.  He was also the grandfather of the author of this site, Kelly Franklin. During WW-II, he served as a medic in the trenches in Europe, tending to the wounded.

He was deservedly proud of his service to his nation as it endeavored to fulfill its promise of offering liberty and justice for all. Still, he rarely discussed the war in which he lost two brothers on the battlefield. 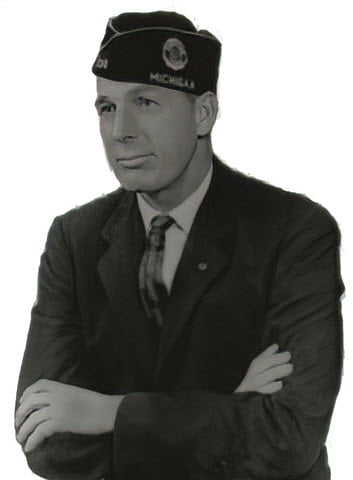 Captain Franklin embodied the Greatest Generation virtues Tom Brokaw identified. Although he worked hard his whole life, he was modest about his accomplishments, honest to a fault, and highly protective of his wife and daughter.

A stickler for the military code of honor, he would, in no way, feel pride in seeing his service memorialized with a giant mistake romanticizing a drunken assault. Indeed, he would have been the first to pick up a bugle and play taps to give the giant trauma trigger a proper Viking Burial at sea rather than re-dedicating a pirated Big Lie with a 21-gun salute.

Sexual assault, no matter how fleeting, is NOT romantic. Regardless of how much those who fell in love with the mysterious photo want to deny it, the subjugation of the moment is indisputable when you are living under the gargantuan shadow of the literal objectification of women.

“The [Unconditional Surrender] statue seems to embody the disconnect in the messages society is putting out right now.”

“I would say this is a ‘teaching moment’ but I think that phrase is too cliché and is often over used by those generating the mixed messages in the first place.”

“There are some adult conversations our whole society needs to have on the state of male-female relations, but I don’t think we are mature enough yet to handle such a conversation without devolving into political posturing, name calling, slogans and epitaphs geared at galvanizing our own preconceptions rather than find understanding and consensus for achieving the greater good for all.”

"The Kiss" was staged

The below copy from the spread when the image originally appeared in LIFE made it clear that the kiss was not staged, but it was part of the climate of the day and times:

When peace news was confirmed, Americans, full of the same high spirits they had displayed abroad, put on a spirited display of public kissing at home. News photographers had long trained servicemen to assume ardent poses for the camera but there was little posing in last week’s coast-to-coast frenzy of kissing. From city to city and block to block the purpose was the same but the techniques varied. They ran the oscillatory gamut from mob-assault upon a single man or woman, to indiscriminate chain kissing. Some servicemen just made it a practice to buss everyone in skirts that happened along, regardless of age, looks, or inclination.

Willing and not so willing V-J Day Kissing. The press had ‘trained’ servicemen to kiss the nearby women for photographers. Among the numerous published photographs taken on V-J Day from around the country there are plenty of reciprocated kisses that were based on mutual agreement, some as obvious romantic embraces, and a few frighteningly unacceptable assaults by today’s standards.

Whether it was labeled as such in that era or not, George Mendonsa’s actions in Times Square in 1945 where as illegal then as they are now. Indeed, active duty military have recognized this for almost a decade:

As a Marine officer noted to Situation Report:

If in 2014 when our troops pull out of Afghanistan, a sailor, soldier or Marine were to do the same thing, aggressively kissing strange women in the street with no prior consent, he would be facing charges under the new Article 120 and if convicted could possibly be required to register as a sex offender.

The female figure’s loss of control over her own body is made clear in the off balance pose – a forced submission writ large for some local veterans who have worn the uniform:

I’m a veteran. Retired combat 100% disabled. I hate that statue with all of my being. Of course, as someone that was raped in the military, sexually harassed for 16 months by a superior and then attacked by him, I have plenty of reason to hate it.

While it is true that Greta Zimmer Friedman did not appear to be traumatized by the incident, it was also clear she did not want to repeat the forced intimacy pose.

In her obituary, her son indicated that she understood the argument that George’s aggressive unilateral actions constituted what we now call a ‘sexual assault’, although like most women of her era, she did not think of it that way, having been acculturated to shrug it off as a warrior’s due.

That was her…then. The decontextualized statue memorializing that forced submission looms above the women and children of Sarasota in the present— with the frozen moment of assault totally divorced from its context, and depicted as heroic in the technicolored trophy.

While Greta did see a life-size version of the statue on display in Times Square, one wonders how she would have felt about the super-sized version with the romanticizing bouquet, and the extra flare designed to skirt copyright while giving a titlating glipmse of her panties to the couples willingly reproducing the pose she refused to assume?

A Cadet will not lie, cheat, steal, or tolerate those who do.

More broadly, the military defines honor as a matter of carrying out, acting, and living the values of respect, duty, loyalty, selfless service, integrity and personal courage in everything you do. And yet, a small troop of retired service members who made a big mistake in fighting the wrong war in Sarasota in the early aughts, continue to demand that people honor a stolen piece of art that perpetuates a very Big Lie.

While it was, no doubt, Jack Curran’s intent that this ‘monument’ honor service and sacrifice, in fact, knowing what we now know to be the truth of the moment captured by Eisenstaedt’s lens, it is clear that this statue honors no one — and dishonors some local VIPs who deserve our gratitude and thanks for their service to our country.

Here is an excerpt from letter written by veteran, raped in service, to Congressman Vern Buchanan when he was using the statue as a potent populist political prop in the 2020 election season:

My personal feelings on the statue come from several incidents of sexual assault and harassment I endured while in the military that was never handled properly due to the culture we live in. The statue represents for me unwelcomed assault. I believe before we get public opinion we should highlight the ramifications for those who suffered assault, that might be triggered by it.

The statue is not a trauma trigger

Despite the false memories written into it by a generation raised on Harlequin Romance novels, the frisson of romanticized violence in Seward Johnson’s monument to misogyny was immediately apparent to one raped child, disturbed enough by the sight of consenting couples re-enacting the forced intimacy, that she confessed that she had been sexually assaulted, and by whom, for the first time. As a result, there is now a man in prison.

Yet the statue, torturous to some, still stands as a romanticized representation of valor and joy to some.  Because of the uncomfortable truth that it treats non-consensual contact as romantic and heroic, women living in the dark shadow of this mistaken monument have been ordered by men pledging ever-lasting allegiance to a false flag of their forefathers, not to discuss the inconvenient now-known reality of the moment illegally adulterated in Seward Johnson’s stolen art.

“The Unconditional Surrender statue is a potential trigger to survivors of sexual trauma.

Survivors of sexual traumatic events often experience chronic trauma reactions for years after a trauma incident or even for the duration of his or her lifetime.

HIS-story is written by the victors

Congressman Vern Buchanan Voted AGAINST renewing the Violence Against Women Act
But he defended the false flag of patriotic military assault artifacts with zeal.
The radicals destroying America may best be viewed by availing oneself of a mirror
Law and order U.S. Senator Rick Scott bravely advocates for the rights of drunk sailors to mayhem and military marauding, and the rights of the local VFW post to pick art and define reality for the city of Sarasota.

The Sound of (forced) Silence · Romantic Songs of the Patriarchy 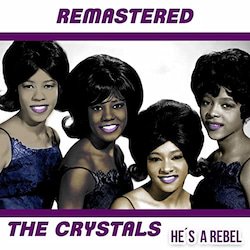 The Crystals - He Hit Me (And It Felt Like A Kiss) 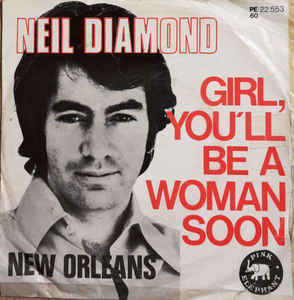 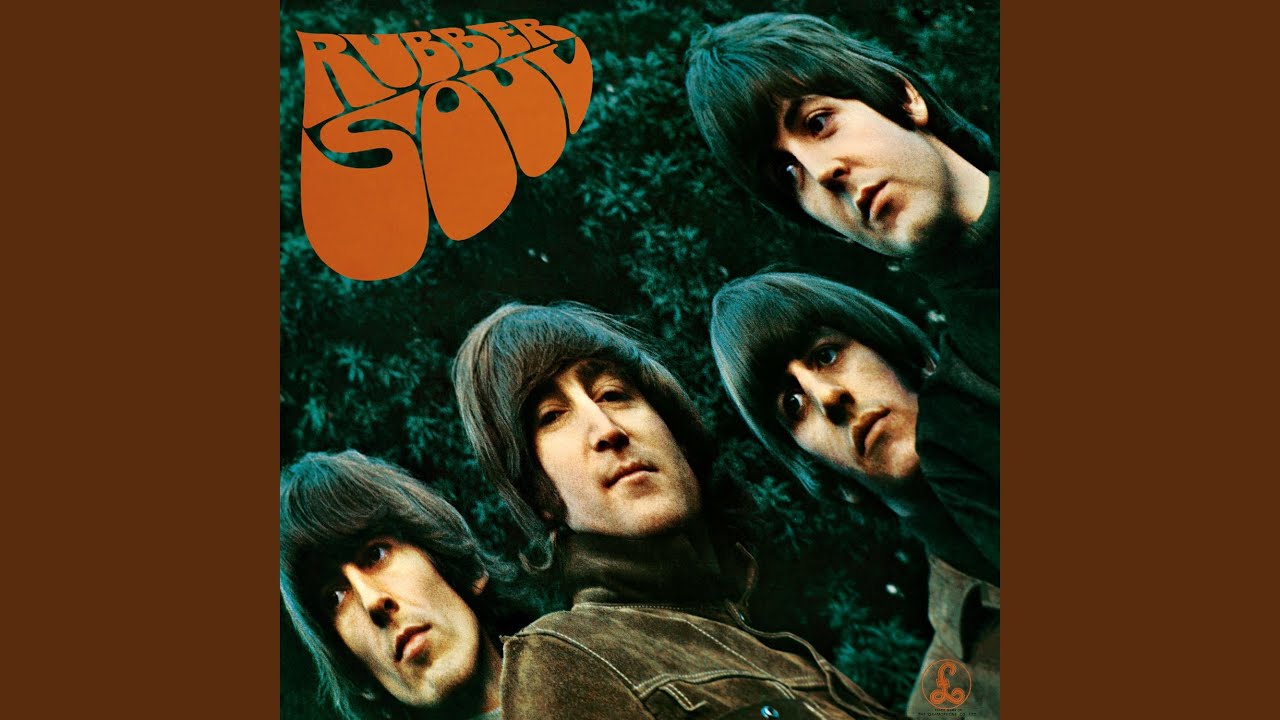 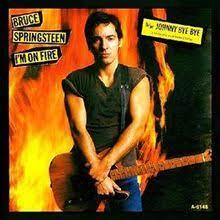 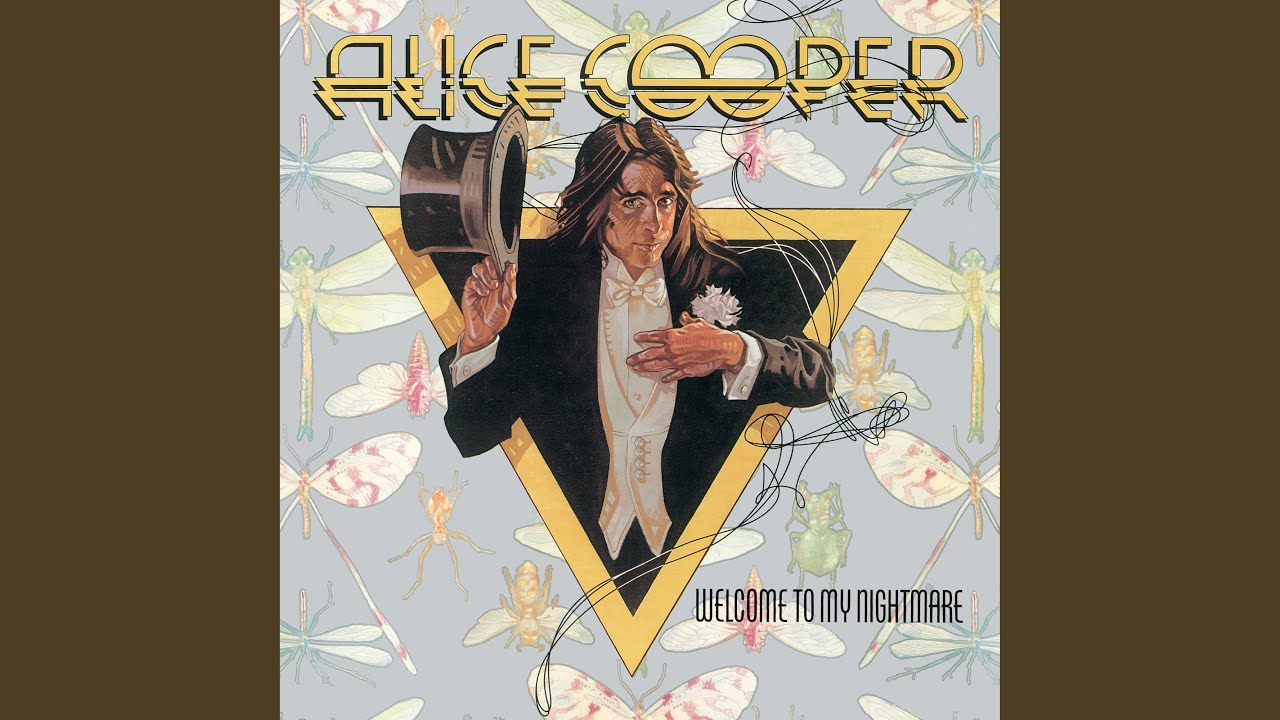 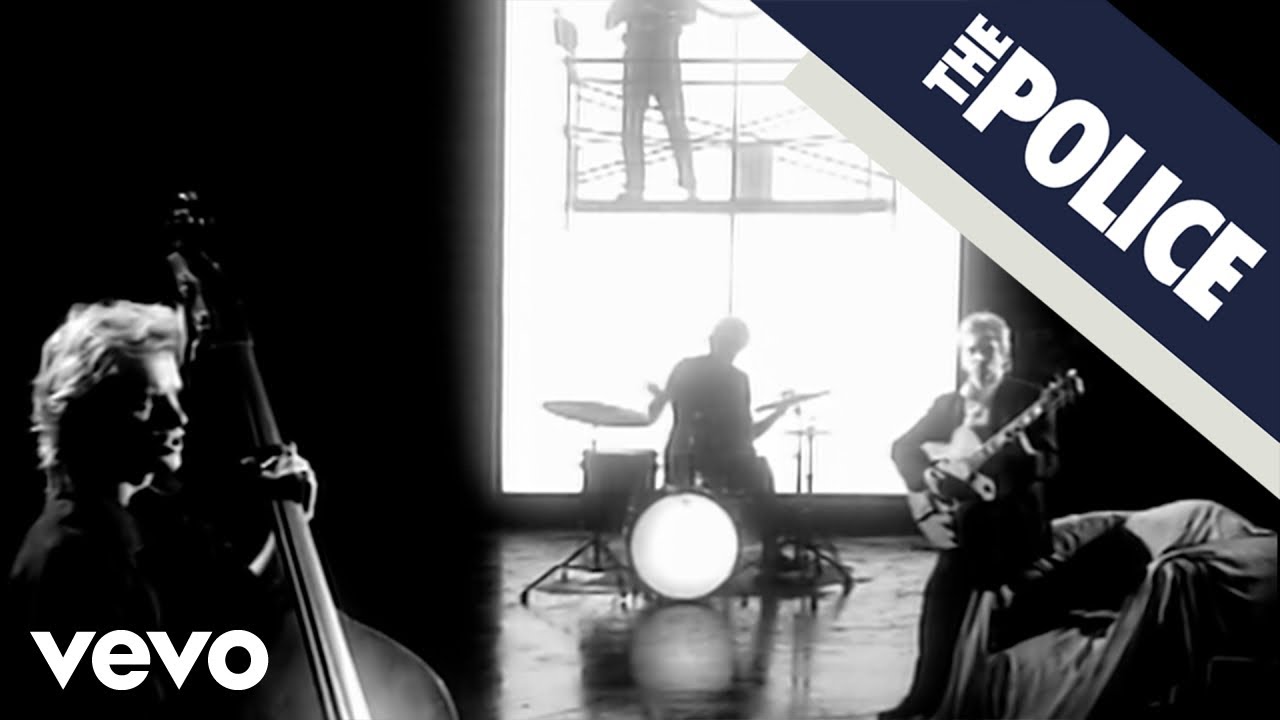 The Police - Every Breath You Take (Official Video) 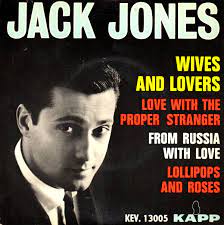 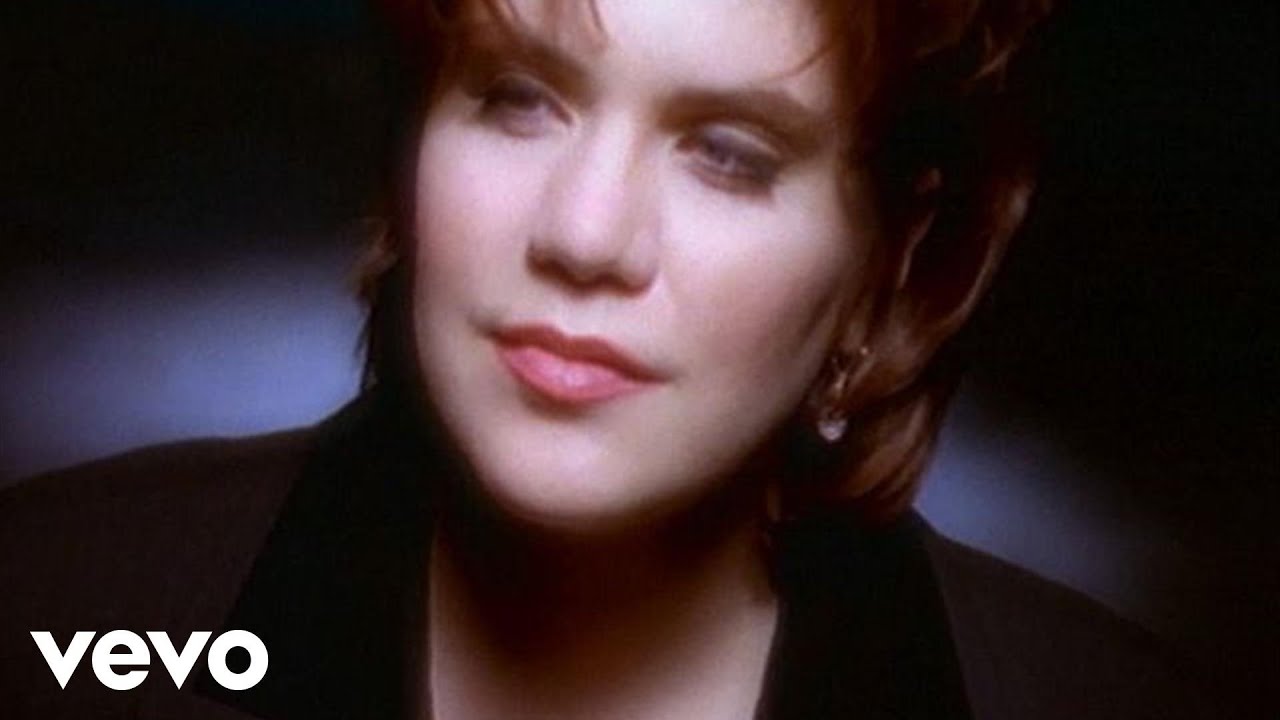 Alison Krauss - When You Say Nothing At All 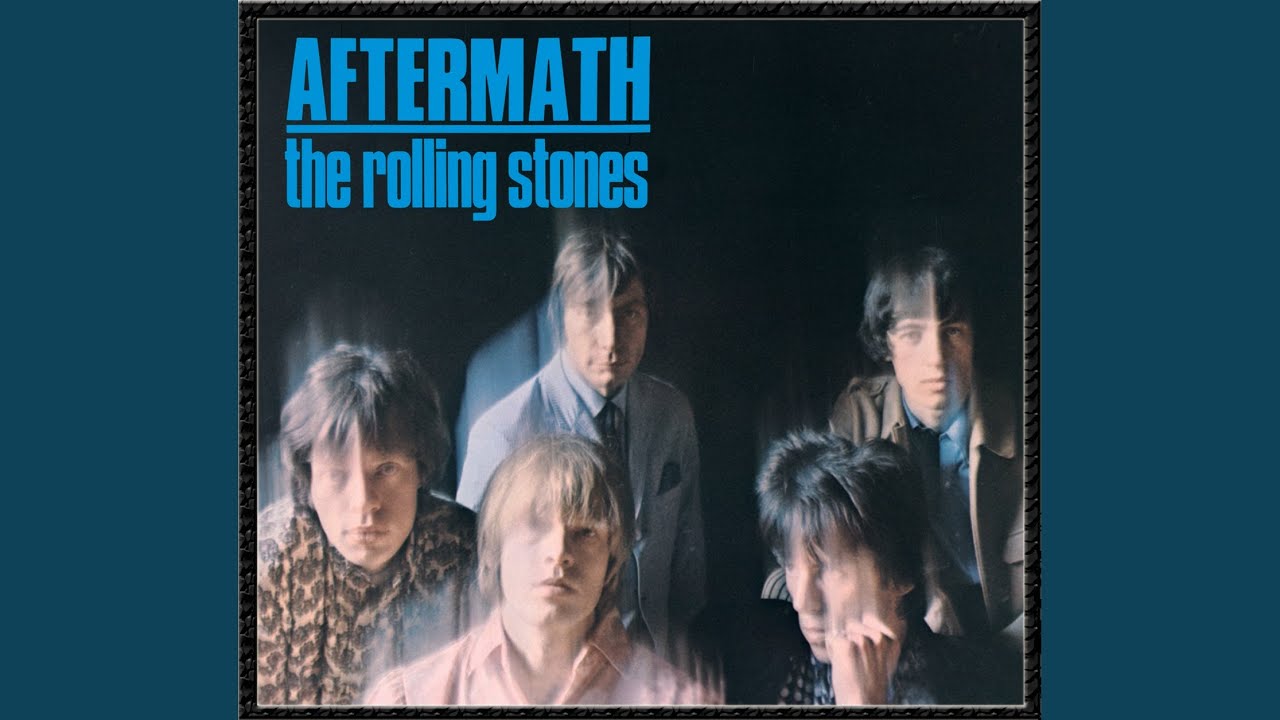 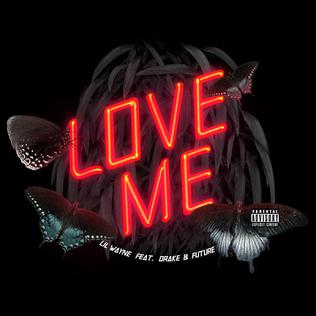 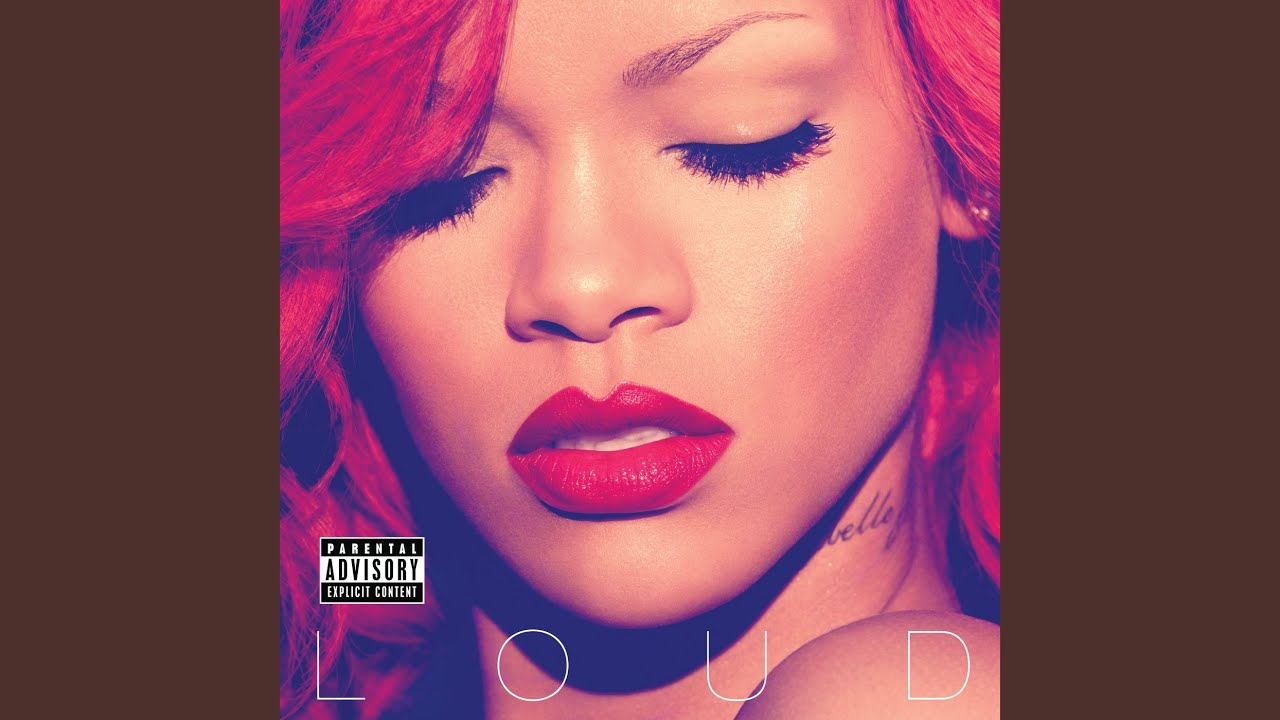 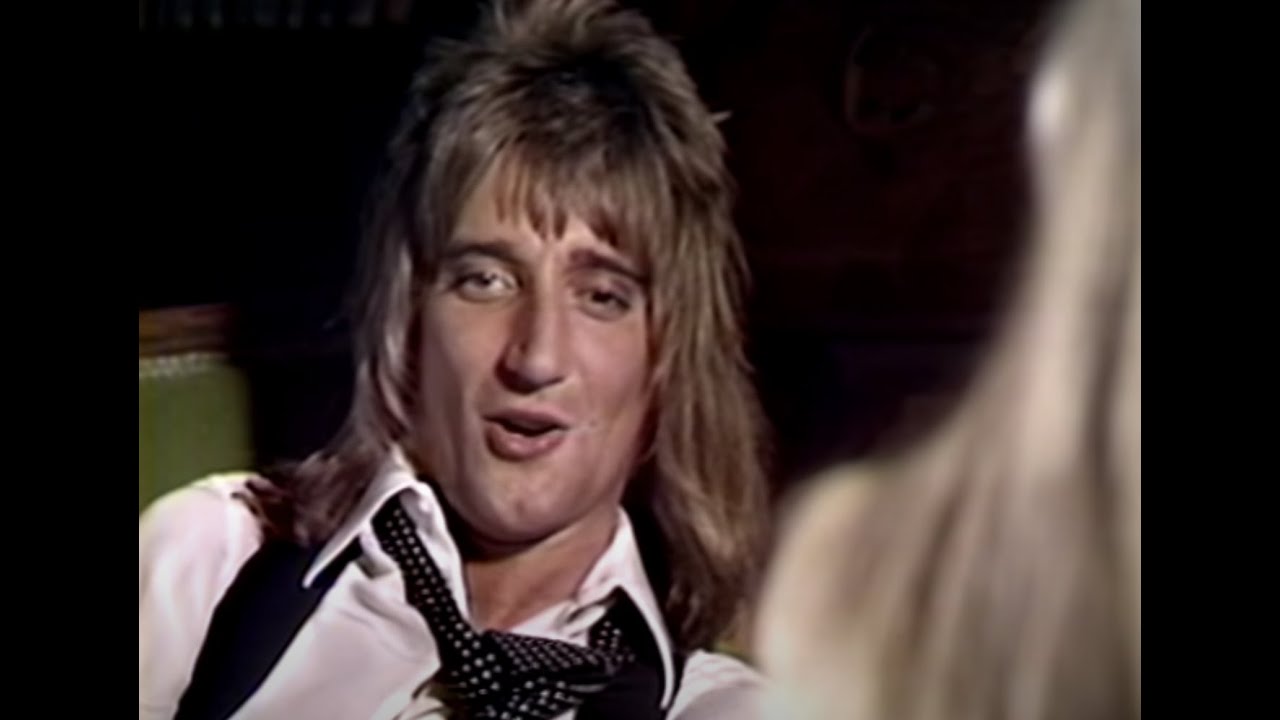 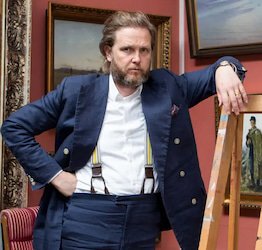 An internationally renowned Icelandic artist Ragnar Kjartansson engages multiple artistic mediums. His video installations, performances, drawings, and paintings incorporate the history of film, music, visual culture, and literature. Kjartansson's use of durational, repetitive performance to harness collective emotion is a hallmark of his practice and recurs throughout his work.

"For artist Ragnar Kjartansson, this piece, Romantic Songs of the Patriarchy (recently performed at the Guggenheim), is at its core an exercise in recontextualization. Each of the songs features lyrics describing abuse, cruelty, and the objectification of women endemic in twentieth century America. Through repetition, these dark messages are exposed, becoming an inescapable presence that the musicians and audience must both confront." 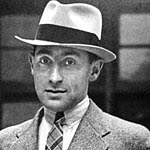 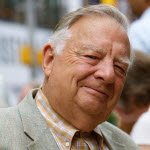 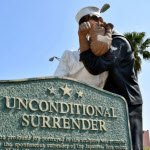 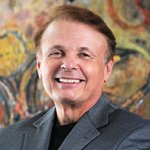 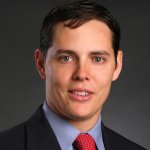 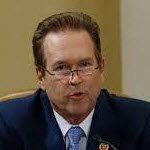 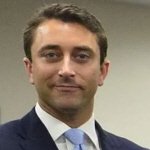